Millions of Dollars Recovered for Our Clients. Let us fight for the money you deserve!Contact Us NowFor a Free Consultation
Home
Practice Areas
Product Liability 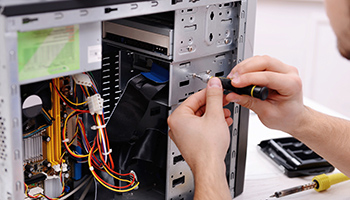 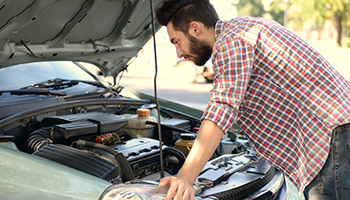 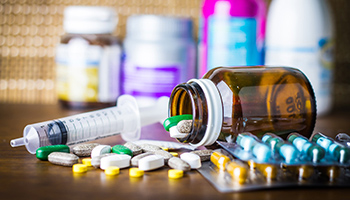 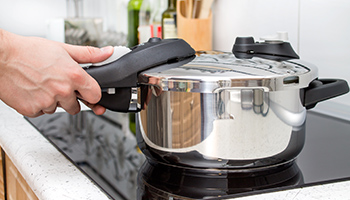 Our Products Liability attorneys represent victims and their loved ones who are injured or killed as the result of a faulty or defective product, or a failure to warn of a danger or risk. If you or a loved one were seriously injured or killed because of a manufacturing defect, medication, faulty product, pressure cooker, Takata airbag, tire defect, auto mechanic error, or any other product, you may be entitled to substantial money for your claim. Contact us at (800) 337-7755 or email us for a free consultation.

We represent many victims burned by the Crock Pot Multi Cooker. Crock Pot was under investigation by the CPSC and recently issued a pressure cooker recall of the 6 quart multicooker.

If you were burned when the lid of your Instant Pot pressure cooker came off, you may be entitled to compensation. We represent several victims of Instant Pot burn injuries.

If you sustained burns from using a Maxi Matic pressure cooker, you may be entitled to a money settlement for your injuries.

Emeril Ligassi pressure cooker claims are now coming in to our product liability law firm. They may be distributed by Tristar Products, who made the Power Pressure Cooker XL. Our product liability lawyers handled numerous claims against Tristar and were lead counsel in a consolidated federal lawsuit against them.

If you suffered from maculopathy and were taking Elmiron, you may be entitled to compensation. Contact us to see if you qualify.

If you or your child was injured after IKEA furniture fell on top of them, feel free to contact us a for a free consultation. There have been many reported injuries caused by furniture which fell over onto someone, like a dresser.

There have been reported injuries as a result of a defective Kitchen Aid Electric Kettle caused by the handle detaching from the kettle. If you were burned as a result of using the electric kettle, you could have a claim for personal injury. Feel free to call us to see if you are entitled to compensation.

If you were injured in a GM vehicle as a result of a faulty ignition switch, call us. Several people have been injured or killed because of a defective ignition switch which could cause the vehicle to shut off and deactivate the airbags. The driver could lose control and crash, killing or injuries the driver or passengers.

Johnson and Johnson recently issued a recall of certain Ethicon Hernia Mesh. If you had any infection, additional surgery or medical complication caused by the Ethicon hernia mesh, contact us as soon as possible to see if you have a claim.

We are investigating transvaginal mesh injury claims from women who suffered from erosion of the vaginal tissue, severe urinary problems, bowel perforations, and other serious side effects.

We represent more airbag injury claims than most other law firms in the entire country. Our office is investigating Takata airbag injuries and can pursue claims for victims and families of those who lost loved ones as a result of an airbag injury. Air bags are supposed to protect you after a crash. The Takata airbag recall and other claims revealed a potential danger in airbags where pieces of metal can shoot through the airbag and strike the accident victim, causing potentially serious injuries or death. We can also handle airbag defect cases where the airbag fails to deploy, or deploys with excessive force.

Our office is handling claims for those injured by an airbag that goes off without an accident in certain Jeep and Chrysler vehicles. Many have already been recalled. If your Jeep or Dodge airbag deployed without an accident and there were any injuries or death caused by the airbag deploying or from the accident caused by distraction from the airbag, you may have a claim to recover money and property damage.

Our office represented several women allegedly injured after using Nuvaring. A settlement on behalf of the victims involved in the Multi-District Litigation was reached in the amount of $100 million.

Contact Us
Practice Areas
Client Reviews
★★★★★
"Throughout the whole process until my settlement, they kept me informed, they were professional to deal with and explained the the process in detail. I would not only use the Law offices of Jason Turchin again but I would not hesitate to recommend them to anybody. Thank you for your service." Ted M.
★★★★★
"I never had a problem reaching them or getting the answers I needed. They kept me well informed throughout my case, making sure that I understood what actions they were taking until the very end. Thank You, Jason Turchin and staff." Mallie M.
★★★★★
"I had a great experience with this firm. The attorneys and staff are very knowledgeable and helpful. I highly recommend this firm." Christopher S.
View More
Submit a Law Firm Client Review